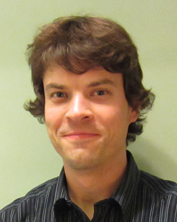 Matthew read history at King’s College London, specializing in the medieval nobility and gentry and the reign of Henry II.  After teaching history and politics at secondary school level, he spent time living in Germany before moving to Guildford in early 2012. 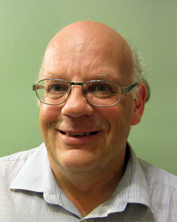 Valerie Haye has master’s degrees in arts and social work. She has worked as a book editor and publisher, specialising in history, and as a clinical social worker. She is a trustee of the British Association for Cemeteries in South Asia and has organised lecture series on British India in association with the Institute of Historical Research (2017-18) and the South Asia Centre, London School of Economics (2018-19). 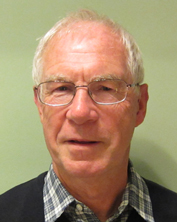 Lifelong history enthusiast and long term HA member. Specialised in the history of political thought at LSE then worked in the City and Industry. As a committee member I’m responsible for publicising the activities and existence of the branch. Limited resources mean that anything members can do – by word of mouth or leaflet distribution – to help in this is very welcome. My wife Sue and I are at the signing in desk for meetings. 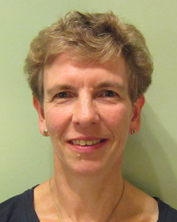 Jane Saul joined the Historical Association while at school in Worcester. She has served as Secretary of the West Surrey branch and now represents the interests of the general members of the association on the HA’s Branch and Members Committee. 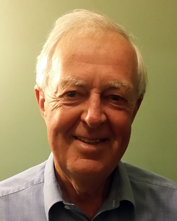 After National Service and a History degree at Worcester College, Oxford my whole career has been in independent education teaching History up to and including A level and culminating in thirteen years as Head at Colston’s School, Bristol and then ten years as the National Director of the Independent Schools Careers Organisation. While in Bristol I was President of the Bristol Branch of the Historical Association and, after retirement, Chairman of the West Surrey Branch for ten years. 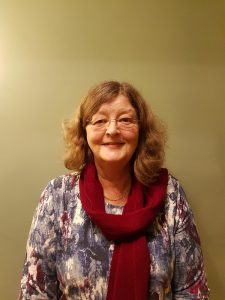 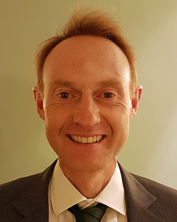 Having graduated from Nottingham University with a history degree, Neil has worked as a teacher in secondary education, in both the maintained and independent sectors, for over 25 years. During that time he was head of history at St John’s School, Leatherhead, for 11 years and taught a range of GCSE, IGCSE and A level topics. Areas of special interest and research include seventeenth century British history and the Arab-Israeli conflict.