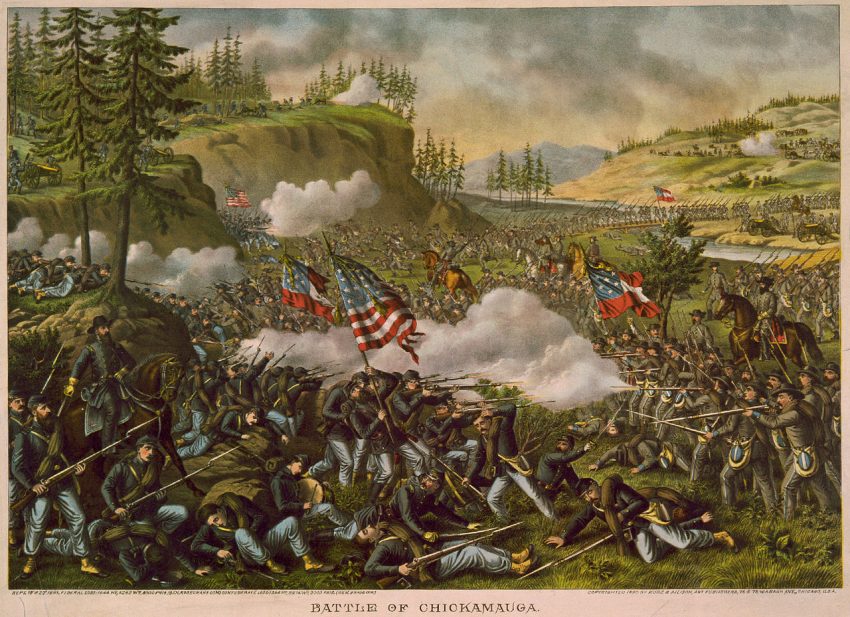 Professor Lawrence Goldman, Director, Institute of Historical Research, School of Advanced Study, University of London: ‘How do you rebuild a divided country? Reconstruction after the American Civil War 1865-77.’

Dr. John Bew, Reader in History and Foreign Policy, Director of the International Centre for the Study of Radicalisation and Political Violence, King’s College, University of London: ‘Lord Castlereagh’s Foreign Policy and its relevance for today.’

AGM at 7.00pm followed at 7.30pm by Professor George Bernard: ‘Henry VIII: Catholicism without the Pope?’