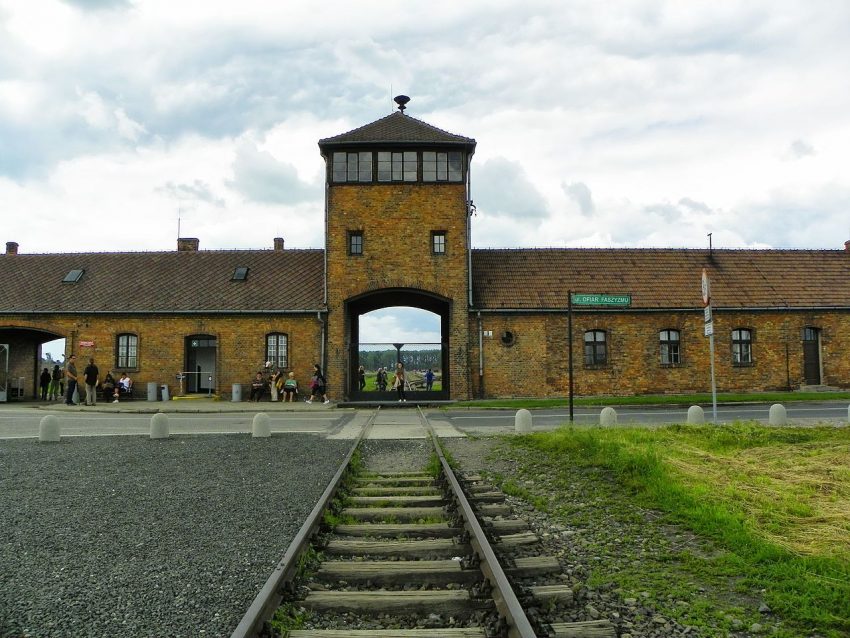 Professor Jackie Eales, Canterbury Christ Church University & President of the Historical Association. ‘How Glorious Was Gloriana? Elizabeth 1 and her historians.’

Dr Yasmin Khan , University Lecturer, University of Oxford. ‘The British in India in the Second World War: the realities leading to Independence and Partition.’