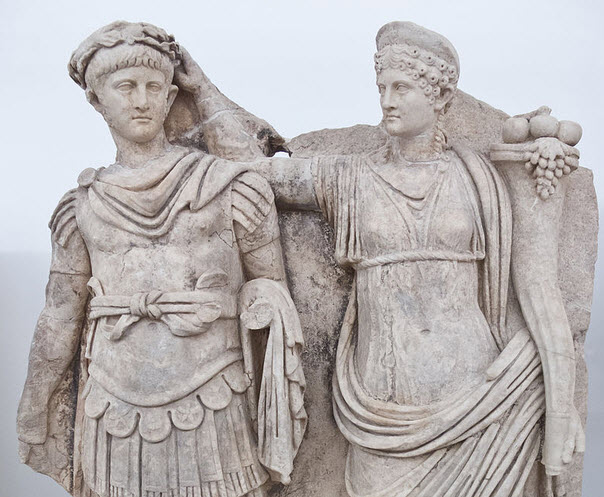 The 2017-8 season has attracted good audience numbers of members and guests. School numbers have fluctuated but we continue to attract students and staff from a wide number of schools. The greater fragmentation of the syllabus has probably had an impact but thank goodness there is now more to A level history than Hitler and the Holocaust.

The one disappointment of the Autumn speakers was the late cancellation due to ill health of Jon Wilson who was addressing the topic of how Britsh interests gained control of India. Jon will now present to us on May 15th, 2018.

January 23rd sees Nicola Tallis’ presentation based on her book ‘Crown of Blood: The Deadly Inheritance of Lady Jane Grey.’  Family intrigue is also at the heart of Dr.Carey Fleiner’s February 20th  lecture on ‘A Boy and his Mum; the story of Nero and Agrippina.’ March 13th will see Dr Matthew Grimley  talk on the topic ‘The Permissive Society and its Enemies.’ This will look at the profound changes in Britain since the 1960’s.(I graduated in 1968-the Summer of Revolution but now I find myself drifting into the ‘enemy’ camp.) April 17th sees the return of Professor Joe Maiolo from the War Studies Department of Kings College London with a fresh take on the origins of the Second World War.

The ever popular Nigel Saul walk will be to the attractive but overlooked east Berkshire town of Wokingham. Wokingham’s somewhere you by-pass or see signposted: or it’s somewhere you go through on the train to Reading. Not many people actually go into Wokingham, much less stroll around its streets. But it’s actually a very rewarding town, full of attractive vistas and packed with late medieval and Tudor vernacular architecture. The most prominent feature on its skyline, the big Victorian spire of the church, is misleading. Wokingham still bears the imprint of its foundation as a market town by the bishop of Salisbury in 1219, and the irregular medieval market place lies at its heart today. Our walk will take us round the main town centre streets, where we’ll find a rich historic environment preserved amidst one of the most heavily urbanised parts of England. The walk will take place one weekend in April or May, and further details will be announced nearer the time.

All meetings will be held at St. Nicholas’ Hall starting at 7:30 pm.