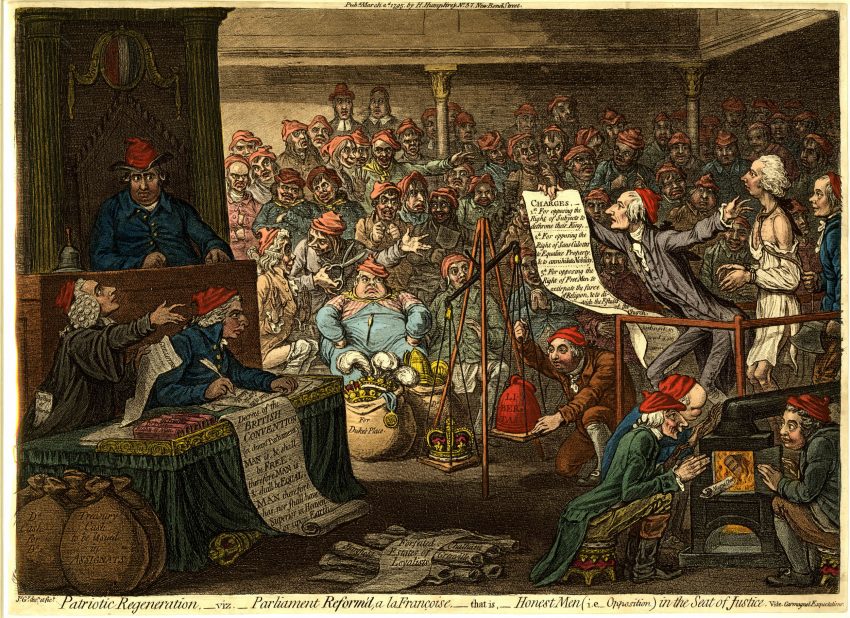 The 2016-7 season has drawn very large audience numbers of members and guests. We were approaching the limit of available seating on some occasions.  School attendances have fluctuated greatly as to whether the topic is on the curriculum of local schools.  Supporting the teaching of history in schools is the raison d’etre of the Historical Association.  We are lucky that our former chairman, Graham Searle, a former headmaster, works diligently with a large number of schools to promote our branch programme.

2016 was the first year that the branch has been involved with the national organization’s Great Debate which provides 6th formers with the opportunity to make a five minute presentation on a given theme.  This year the topic was what meaning World War 1 has for the participants.  The Great Debate round will become a part of the normal branch activities in future.  The audience is restricted to parents, teachers and other direct supporters of the competitors.

I think that all four lecturers in the Autumn session were excellent speakers who held the attention of the audience.  One of them said of the Q & A session, ‘I must say, I was bowled over by the quality of the questions at the end!.’  So a round of applause for the membership!!

I try where possible to include any of the school attendees, if they are brave enough to raise their hands to ask a question, as quickly as possible so they do not have time to reconsider.  I extend my apologies to those questioners who sometimes get delayed by this preference.

Whilst in March, Professor Glenn Richardson will present an overview of ‘’The Contending Kingdoms’ Anglo-French relations 1400-1700.  Perhaps, at last, despite the patriotic teaching of my schooldays (and Shakespeare’s histories), I will understand how despite the great succession of English victories, all territories in France were lost.

All meetings will be held at St. Nicholas’ Hall starting at 7-30 pm.