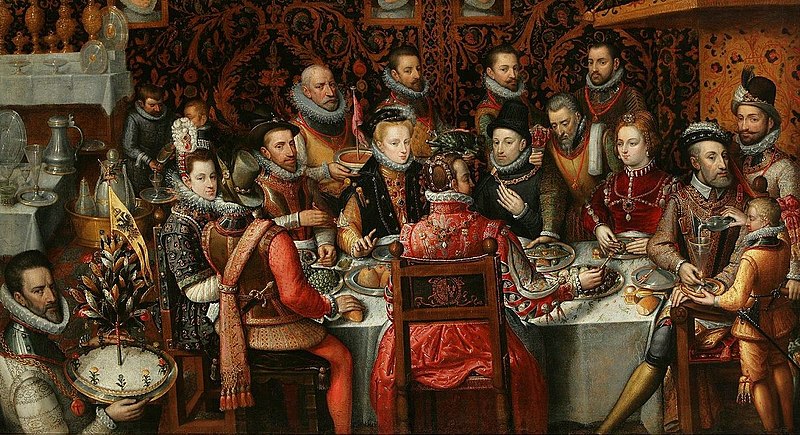 The first half of the 2019-20 programme has seen some very interesting lectures and big attendances. As I mentioned in my last newsletter, the committee made a major effort to involve schools with the selection of topics. Our decision to focus on the Tudor period was a response to their input. The two Tudor lectures drew a very pleasing number of attendees from a good range of schools. The other schools focused Historical Association event was a non-public round of the Great Debate Historical Association speech contest. The event was hosted by St John’s School, Leatherhead. It was a really excellent evening. The venue was ideal and the standard of the talks was very high. We had nine candidates from seven schools and colleges. The topic was “Should we judge historical figures by the morals of today?” The winner was James Perkins from St. Johns. One teacher who attended the national final last year commented that she thought the standard at the heat was higher than at the final. It was a very encouraging evening.

The second half of our programme offers, I think, a good balance between the historic, the modern and the contemporary and between national and international. I suspect that these presentations will engender lively Q & A sessions. Please note the additional presentation in June. Dr. Blick will attempt to put Brexit into some constitutional framework. I have to sympathise with his comment, ’Quite what I will be talking about is as yet unclear!’ History in the making.

Dr Andrew Blick, Reader in Politics and Contemporary History and Director of the Centre for British Politics and Government, King’s College London.