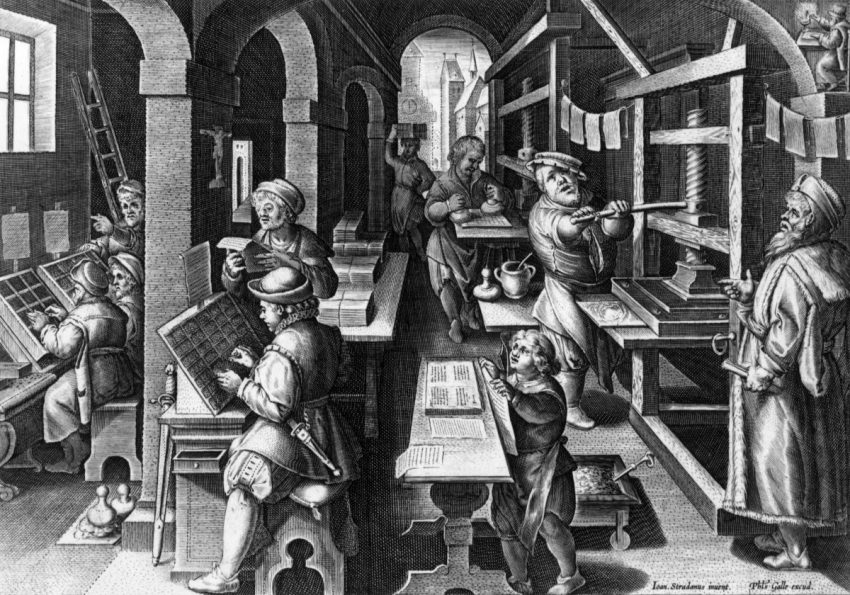 Last year at this time I appealed for help to upgrade and modernize our website.  A hero did step forward-Derek Linney- he has made the site much more user friendly and much more appealing.  As Chairman, I wish to record my personal thanks to the committee who make things tick over so smoothly.  Attendances in 2018-9 have been approaching maximum capacity. Branch memberships are at record levels. Visitor attendees at our meetings have also been at all-time highs.  Our branch Treasurer, Mike Brooks is now also the treasurer of the National Historical Association.  Jane Saul, formerly a long serving member of the National Committee, continues her role on the branch committee. The branch appears to be in good shape to face the future.

Despite the large attendances achieved in recent years, the committee was concerned about the much reduced attendance of school groups.  After consultations with schools, we have decided to adopt the Tudor period as one of our themes in 2019-20.  This was the most frequently mentioned of a wide array of A level topics being studied.  It also fits, in your Chairman’s mind at least, as being a very suitable topic as the Brexit debate interminably rumbles on.  For England it was Henry VIII who in his dispute with the Roman Church first achieved a national sovereignty free from the jurisdiction of any external body.

There will be four Tudor lectures two on the political struggles between Crown and subjects. Stephen David, a Senior Lecturer at Adult Learning Wales, will review the many Tudor Revolts whilst Dr Lucy Wooding, Lincoln College Oxford, will focus on The Crisis of the Tudor Throne 1540-60.  Professor George Bernard, University of Southampton, will address the contentious issue of When did England become a Protestant Country? Professor Steven Gunn, Merton College Oxford, will complete the Tudor section with a talk that will look at Accidental Death in Tudor Surrey.  Professor Gunn has undertaken significant work on the wider study of causes of accidental death in Tudor times, as how people died gives an insight in how they lived and what were the common threats to their well-being.

As a precursor to this series, Professor Jonathan Harris, Royal Holloway, in looking at Byzantium and the Renaissance to gauge whether the Fall of Constantinople was a key trigger or just one of a number of factors leading to the questioning of traditional Medieval understanding.

The remainder of the programme focuses on the Twentieth Century.  Dr Elisabeth Forster, University of Southampton, will discuss 1919 – The year that changed China but changed in a way that completely took contemporaries by surprise.  Dr Taylor Sherman, LSE, will consider When does an empire truly end? Exploring India’s imperial ties in the decades after independence.  The British left India on the 15th of August 1947, but the formal transfer of power did not immediately cut all the threads by which India had been woven into the vast tapestry of the British Empire.  Her presentation will explore the many ways in which the empire lingered after it formally ended.

Dr Jonathan Hunt, University of Southampton, will review Aspects of American Foreign Policy in the Nuclear Age.  Professor Tony Badger, the current President of the Historical Association, will address us on Donald Trump in Historical Perspective.

I can envisage some lively Q & A sessions.  If questioners could keep questions succinct that would be much appreciated.  Also it is requested that we depart quietly.  Several other meetings take place in the smaller meeting rooms and we should seek to not disturb them.