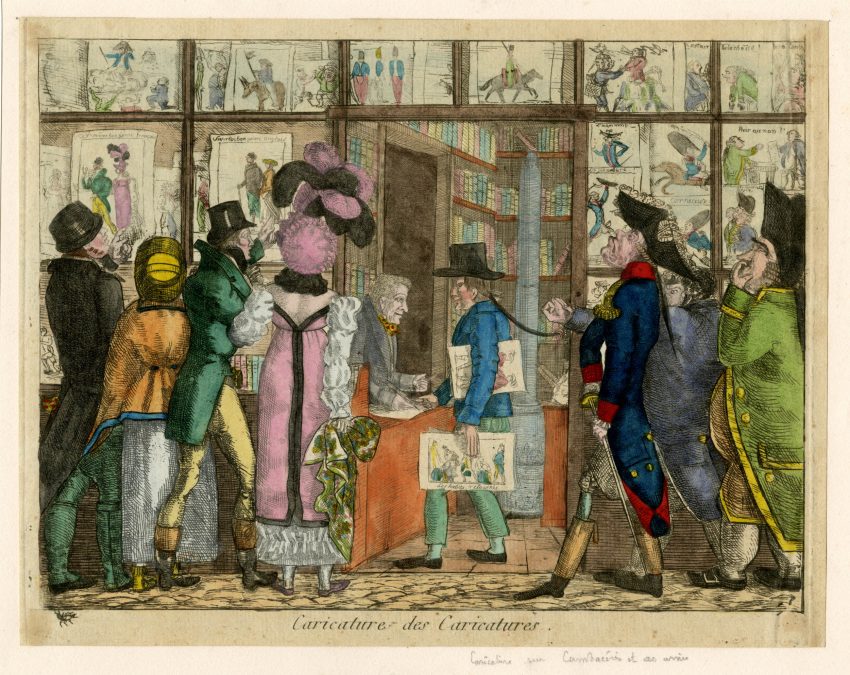 We look forward to an exciting programme of lectures in the 2018-9 season of the West Surrey Branch of the Historical Association. Before discussing the content of the lectures, there are two very important points that I request that you read carefully.

The first is that the venue for the lectures in the remainder of calendar 2018 will be the Guildford County School. The refurbishment of St Nicolas Hall has taken longer than we initially expected. We will return to the St Nicolas venue for the January 2019 lecture and all subsequent meetings.

Guildford County School is on the A31 Farnham Road (GU2 4LU) just a few hundred yards on the left after you leave the Guildford one way system and shortly after the small roundabout and the junction with Wherwell Road. Entry to the school car park is on the left a short way before the main school building if you are coming from Guildford. The entrance way runs downhill, then right and there should be ample parking. Entry to the hall is at car park level and will be signposted and marshalled. It is recommended everyone uses this car park as blue badge bays, which are situated at the entrance to the school itself, would necessitate negotiating stairs and ramps. We will be signing and marshalling the site as far as possible. Although the way is actually relatively straightforward, we suggest that members unfamiliar with the school allow extra time to arrive.

For pedestrians, there is an entry gate, which will be signposted. It is two levels down to the lecture hall. Female toilets are next to the hall and male toilets on the floor above. Farnham Road goes slightly uphill from Guildford.

Members may be aware of the introduction of General Data Protection Regulation (GDPR) designed to protect individual privacy on the internet. Although we are a charity, rather than a commercial organisation, we are obliged to operate under a similar regime which means limitations on the data about you which we can hold. In practical terms this means that we need you to complete a minimal form to allow us to contact you by email otherwise we will not be able to contact you. You can do this when you take out or renew your branch membership. The Historical Association now requires that the member database is held centrally so that communication can only be sent via a central system and we have correspondingly less input as branch. This is a big change in our in operating procedure and we apologise in advance for any teething troubles. If you want to know more about the changes please contact either Mike Brooks mb418368@gmail.com or Matthew Smith membershipwsha@yahoo.co.uk

Please let us know if you know of any members who are no longer receiving updates from the branch.

We are looking for someone to help update and maintain our branch website. Our current website was setup some time ago and has become rather outdated. After updating the website to WordPress, or similar, the successful applicant would be responsible for maintaining details about our programme and uploading lecture reports, currently written by our Secretary. A Tech savvy volunteer please!

The 2018-9 programme has two themes. The first reflects that the road to the ending of World War One in 1918 saw the demise of many empires; Russian, Prussian, Hapsburg and Ottoman. On September 25th Professor David Stevenson addresses us on The Road to the Armistice: how the First World War Ended. On November 13, Professor Mark Cornwall tackles the problem of Why did the Habsburg Empire Collapse during the First World War?

Professor John Darwin will be with us on January 22nd to look at what is termed the British Empire but as his title suggests that this was an atypical empire as he speaks to Not so much an empire more a world-system: the British empire in global perspective.

The final lecture on the Imperial theme will be given on May 21nd when Professor Peter Heather, an expert on the Roman Empire, an empire that has so coloured Western thought, considers Why do Empires end? Ancient Rome and the Modern West.

The second theme is in some measure a response to Brexit as we focus on five major turning points in the evolution of Britain. In chronological terms of the event/process rather than the meeting date, we start with Professor David Carpenter surveying ‘Henry III, Simon de Montfort and the crisis of kingship in the thirteenth century’. ( December 4th)

One very distinctive feature of modern Britain is the sheer domestic dominance of London and its role as a world city. On April 30th, Dr. Ian Archer, will look back to a vital period in London’s growth when he recounts From Satellite City to Global City: London 1500-1700.

Arguably the closest Britain has come to a nationwide, bottom up, populist revolution was in the Chartist Movement, at our meeting on October 16th, Dr. Robert Sykes will consider The Chartist Crisis of 1839  or when Britain didn’t have a revolution!

On March 19th, in what seems a rather topical issue- the survival of the Conservative Party, Professor Lawrence Goldman will look back to Disraeli and the Transformation of Victorian Conservatism, 1846-1880

The most modern of these Britain theme topics is what promises to be a fascinating evening on February 26th, as Professor David Edgerton, Hans Rausing Professor of the History of Science and Technology, adopts a very unorthodox approach in charting  The Rise and Fall of the British Nation. In Professor Edgerton’s synopsis, he states that ‘This focus on the making and unmaking of the nation is at the core of a new general account of twentieth century British history which does away with the usual sentimentalities, the usual conceptual apparatus of welfare, consensus, appeasement, and the like, and deeply ingrained arguments about continuities.’

I hope the programme meets with approval and big attendances.

All lectures take place at 19:30 except the September meeting which starts, with the AGM, at 19:00