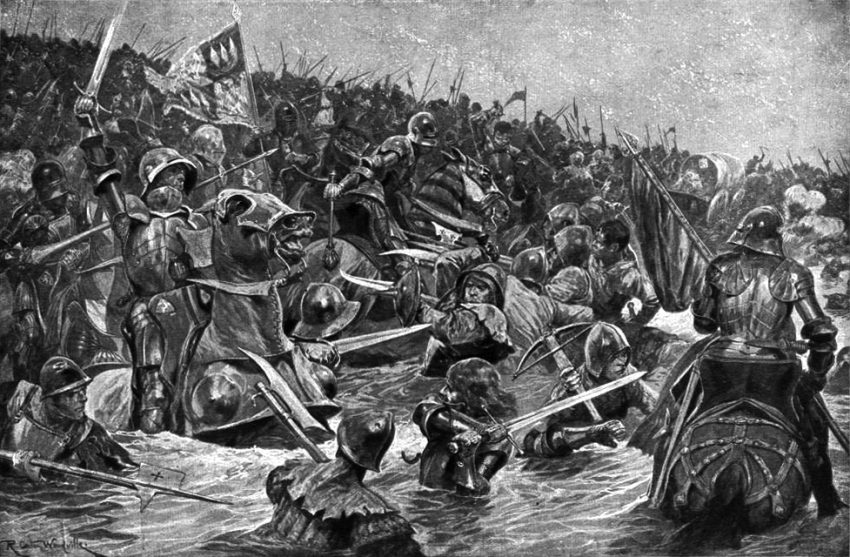 The 2016-7 season drew large attendances and the standard of the speakers was very good. Again school numbers were lower than in recent years. Any teacher members who can help us in understanding the needs of 6th formers, please get in touch with myself, Graham Searle or any committee member. We are pleased that Valerie Haye has joined the committee. I must give my thanks for the work committee members undertake to make the branch run so smoothly. We are one of the best supported and successful branches.

2017-8 promises much. We start our season on Tuesday 26th September when Dr Gareth Davies, St. Anne’s College, The University of Oxford will discuss the impact of events and policy shifts in that turbulent decade-the 1960s- on subsequent developments in the American political environment.

On Tuesday 17th October, we have a case of what seems to be an emerging trend amongst historians; those who eschew the normal institutional career in favour of independent research and publishing for a broader audience than some of the narrowly targeted topics in the academic journals. George Goodwin is one of this new breed. His talk will recount his research into the disastrous reign of Henry VI, the 1st War of the Roses which culminated in the Battle of Towton which is considered to be England’s most brutal battle. Copies of his book, Fatal Colours will be on sale.( A chance for members to buy an early Xmas present?)

On Tuesday 21st November (a revised date) Jon Wilson will provide an overview of just how and why British influence in India emerged. Cupidity and self-interest rank far above any grand strategic aims. His recent book The Chaos of Empire: Rethinking British Rule in India has aroused much interest in academic circles. Jon will be fresh off the plane from a US lecture tour when he addresses us.

Tuesday 5th December sees Professor Jotischky of Royal Holloway discuss what is both a medieval and, alas, a burning contemporary issue- The Crusades: Holy War or the Clash of Civilisations?’

All meetings will be held at St. Nicholas’ Hall.

We are  aiming to organise a ‘Lovelace’ visit to East Horsley on Sunday 5th November to see the church and mausoleum, guided by Nigel Saul, followed by a guided look at Horsley Park and a talk on Ada Lovelace. More details later in the year.