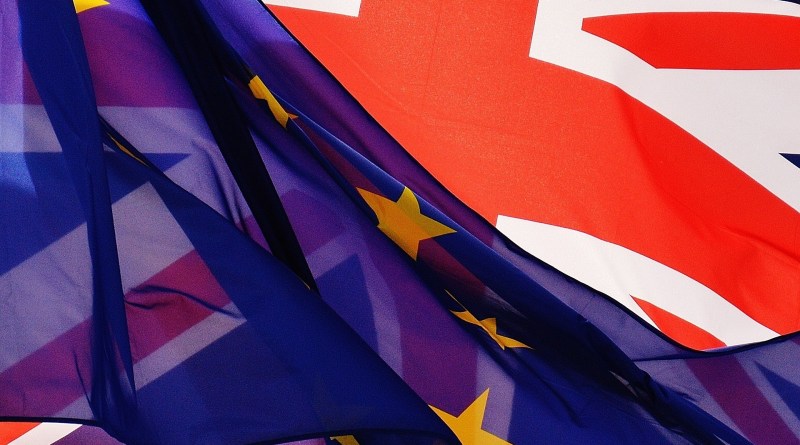 Brexit and the Stretching of the Constitution -The Brexit Shock in Historic Perspective by Dr Andrew Blick, Reader in Politics and Contemporary History and Director of the Centre for British Politics and Government, King’s College London.

Based on his 2019 publication but updated as events unfold, How far did the European Union (EU) referendum result of 23 June 2016 really justify and necessitate the policies executed in response to it? What are the implications of that vote and its prolonged aftermath for the United Kingdom (UK) constitution? What other challenges does our political system face? This lecture seeks to answer these questions.

It considers from a constitutional perspective the way in which the decision to leave the EU was taken and then implemented, discussing in particular the role of Parliament. It includes a close analysis of the referendum legislation, and relevant Commons debates. Adapting methods from applied history, the author considers the wider implications of Brexit by assessing a series of proposals for constitutional reform produced in the UK since 1900.

He addresses features of the UK system including referendums, representative democracy, Parliament, devolution, and the executive, from both an historic and contemporary point of view. The book assesses other issues that do not arise directly from Brexit but that have constitutional implications and a global aspect to them. They include political applications of the Internet and climate change. Finally, the lecturer makes a series of proposals for reforms that will help the democratic system of the UK to adapt to its changing environment.