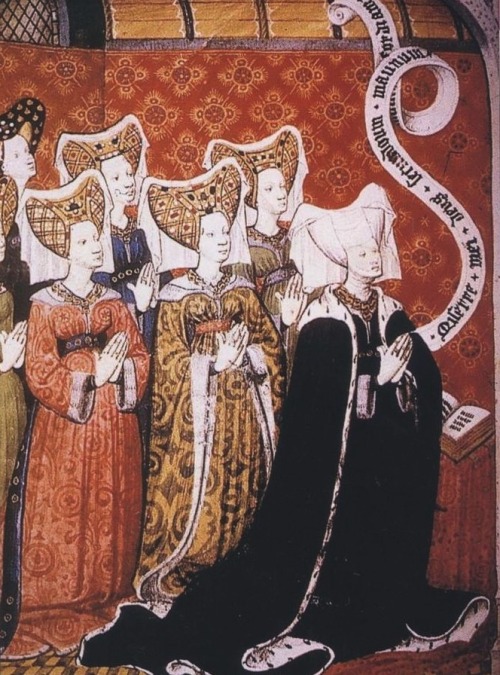 Annie Garthwaite. Author of the highly acclaimed historical novel CECILY. Hailed by some as the new Hilary Mantel. Cecily Neville, the 15th century’s most powerful matriarch.   How to write a historical novel and how women exerted power and influence in the late Medieval period.

Cecily-mother of two kings-Edward IV and Richard III, wife of the most powerful noble, as a widow oversaw her huge estates, acted as matriarch of her family and was influential but discrete in court politics. Born in the year of Agincourt, she survived the bloodiest dynastic war in English history and saw with the Tudor victory at Bosworth peace restored to England. A survivor par excellence.