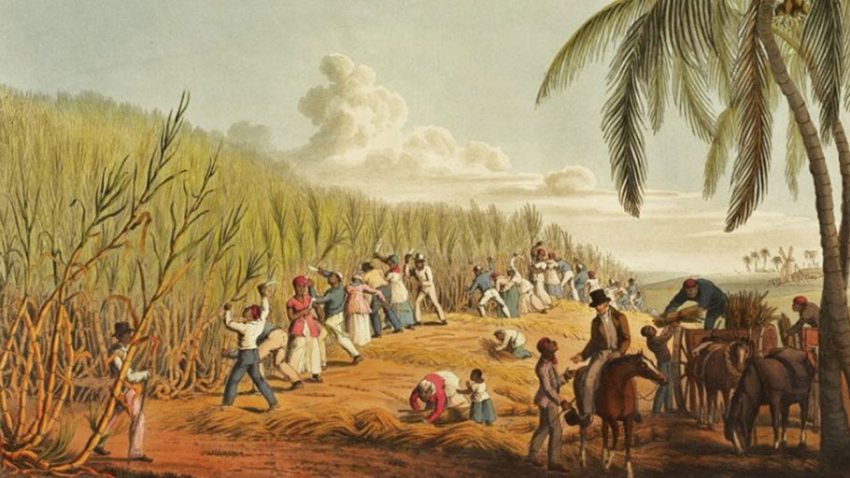 Detailed studies have revealed just how extensive was the network that encompassed both colonial planters and English based financiers and investors in ‘slavery’. Dr. Dunnington’s research analyses the role played by family in the establishment, maintenance, expansion and defense of Britain’s commercial interests in the business of slavery. Her work traces the different ways in which the transatlantic planter-merchant elite profited commercially, socially, culturally and politically from their participation in the system of slavery. Moving between Britain and Jamaica her research reconstructs the networks of commerce, property, religion and family that enmeshed metropole with colony.