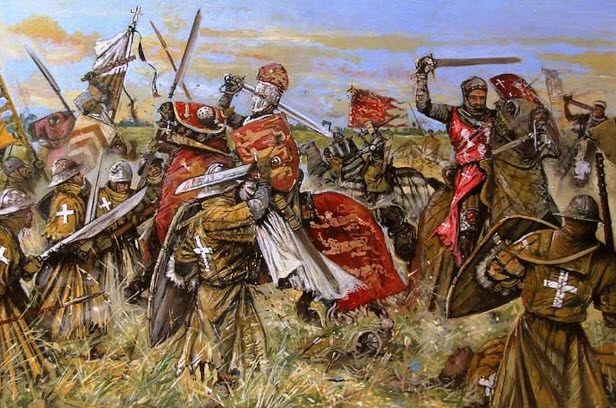 4 December 2018, Henry III, Simon de Montfort and the crisis of kingship in the thirteenth century by Prof. David Carpenter

David Carpenter is an English historian and writer, and Professor of Medieval History at King’s College London where he has been working since 1988.

David Carpenter attended Westminster School where he gained a first class degree and went on to do is doctorate. He has written widely on English social, economic, architectural, military and political history in the thirteenth century; many of his essays on this subject being brought together in a volume of his collected papers The Reign of Henry III (Hambledon, 1996). He is a particular exponent of the ‘thickened political narrative’, which he deployed in The Minority of King Henry III (Methuen, 1990), which traced the complex political history of the years 1216-1227 out of which a new monarchy, limited by the Magna Carta, emerged. His most recent book, The Struggle for Mastery in Britain 1066-1284 (Penguin, 2004), weaves together the histories of England, Scotland and Wales in a strikingly new way, arguing that the rulers of all three, in their different fashions, were competing for mastery in Britain. Since 2005, he has directed a major AHRC-funded project on the Fine Rolls of Henry III. And, he is a Co-Investigator of the AHRC-funded project ‘The Paradox of Medieval Scotland, 1093-1286’.

Carpenter is a proponent of the theory that feudalism was fundamentally important to everyday English society and politics after 1166. He has provided a new description on how the Tower of London and Westminster Abbey fit into the History of England.   [Wikipedia]