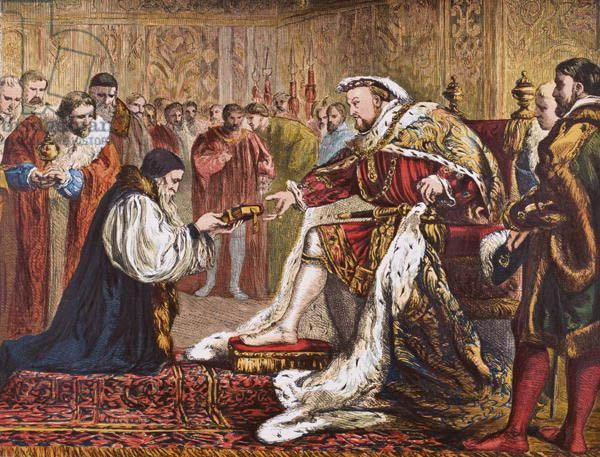 “Born in London, I was educated at Reading School and, as an Open Scholar, at St Catherine’s College, Oxford.  At the age of twenty-four I was appointed to a Lectureship at Wolverhampton Polytechnic where I taught for seven years.  In 1981 I moved to the University of Southampton where I am now Professor of Early Modern History.  Between 2001 and 2011 I was Editor of the English Historical Review.
(I have offered an account of my experiences, ‘Editing the English Historical Review’, in Wm. Roger Louis, ed., Irrepressible Adventures with Britannia: Personalities, Politics and Culture in Britain (I.B. Tauris, 2013), pp. 57-72).   I served for fifteen years on the Council of the Royal Historical Society, latterly as Vice-President (2008-2011).  Between 2008 and 2012 I held a Leverhulme Major Research Fellowship; in 2003-04 I was a British Academy Senior Research Fellow.”

More on George Bernard is available at the University of Southampton website.