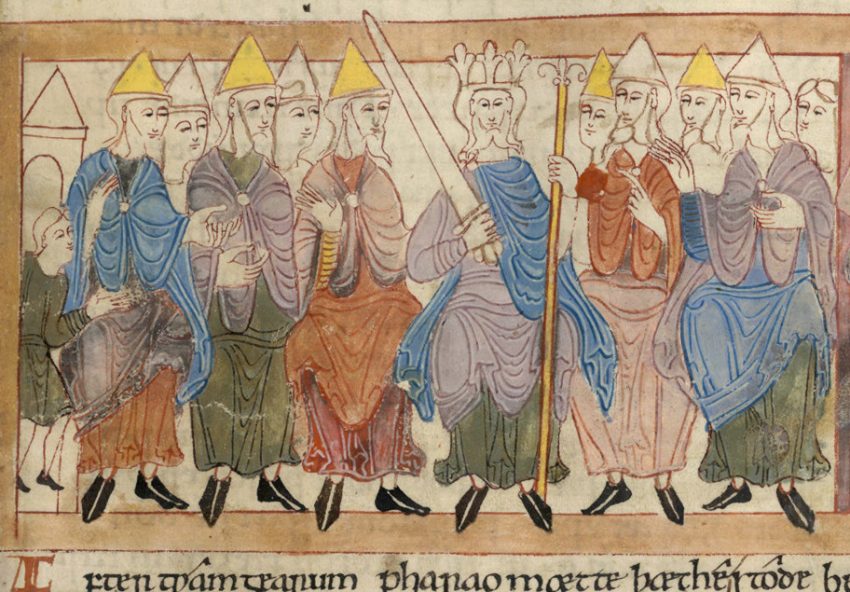 Professor John Blair, Professor of Medieval History and Archaeology, Queen’s College, University of Oxford. Was there such a place as Medieval England?

In his Building Anglo-Saxon England, Professor Blair radically changed perceptions by analyzing hundreds of recent excavations that enable historians to grasp for the first time how regionally diverse the built environment of the Anglo-Saxons truly was. Blair identified a zone of eastern England had more in common with the Low Countries and Scandinavia than the rest of England.  Building Anglo-Saxon England explores how the natural landscape was modified to accommodate human activity, and how many settlements–secular and religious–were laid out with geometrical precision by specialist surveyors.