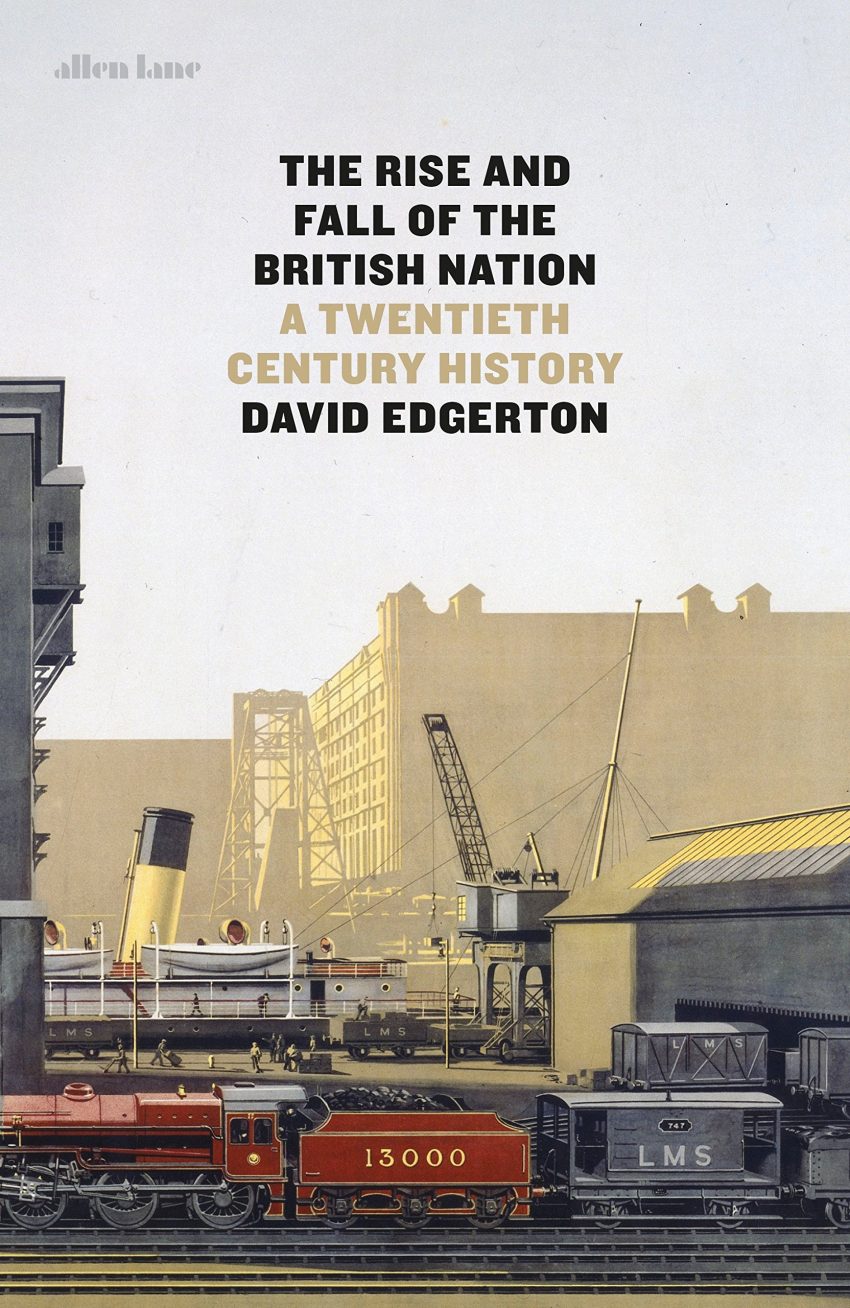 26 February 2019, The Rise and Fall of the British Nation by Prof. David Edgerton, Hans Rausing Professor of the History of Science and Technology and Professor of Modern British History, King’s College London.

In Professor Edgerton’s synopsis, he states that ‘This focus on the making and unmaking of the nation is at the core of a new general account of twentieth century British history which does away with the usual sentimentalities, the usual conceptual apparatus of welfare, consensus, appeasement, and the like, and deeply ingrained arguments about continuities.’

Professor David Edgerton was educated at St John’s College, Oxford and Imperial College London. After teaching the economics of science and technology and the history of science and technology at the University of Manchester, he became the founding director of the Centre for the History of Science, Technology and Medicine at Imperial College, London, and Hans Rausing Professor. He has held a Major Research Fellowship (2006-2009) from the Leverhulme Trust. In 2013, he led the move of the Centre for the History of Science, Technology and Medicine to the Department of History of King’s College London. One of Britain’s leading historians, Edgerton has published a number of works over 20 years which challenge conventional analyses of science and technology. Significant among them are Warfare State: Britain 1920-1970 (Cambridge, 2005) and The Shock of the Old: Technology and Global History since 1900 (Profile, 2006). He has written for such publications as Prospect, the London Review of Books, Nature, Times Higher Education Supplement, and The Guardian, and has often appeared on television and radio. [Wikipedia]