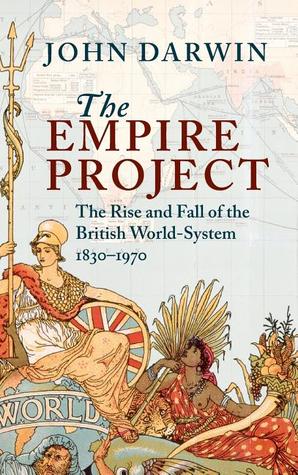 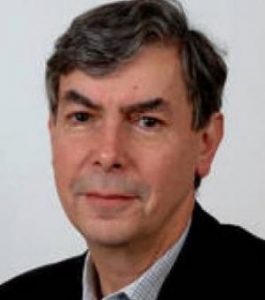 22 January 2019, Not so much an empire more a world-system: the British empire in global perspective by Prof. John Darwin

John Darwin is a Senior Research Fellow and Professor of Global and Imperial History, Nuffield College, University of Oxford.

His main field of interest has been in the history of empires, both their rise and fall, and in global history – that is the history of the movement of peoples, goods, ideas and information across the world and across national boundaries. His particular focus has been on the ways in which empires exploit, adapt to and are often disrupted by global movements over which they have little if any control. He has explored these connections in three recent books: ‘After Tamerlane: the global history of empire’ (Penguin, 2007); ‘The Empire Project: the rise and fall of the British World System 1830-1970’ (Cambridge University Press, 2009); and ‘Unfinished Empire: the global expansion of Britain’ (Penguin, 2012). His current research is into the role of the great port cities of the nineteenth and twentieth centuries (including Montreal, New Orleans, Capetown, Calcutta, Singapore, Hong Kong) in shaping the growth not only of a new global economy, but also of the exchange of ideas and the different visions of modernity that accompanied the earlier phases of globalisation.   [from University of Oxford]