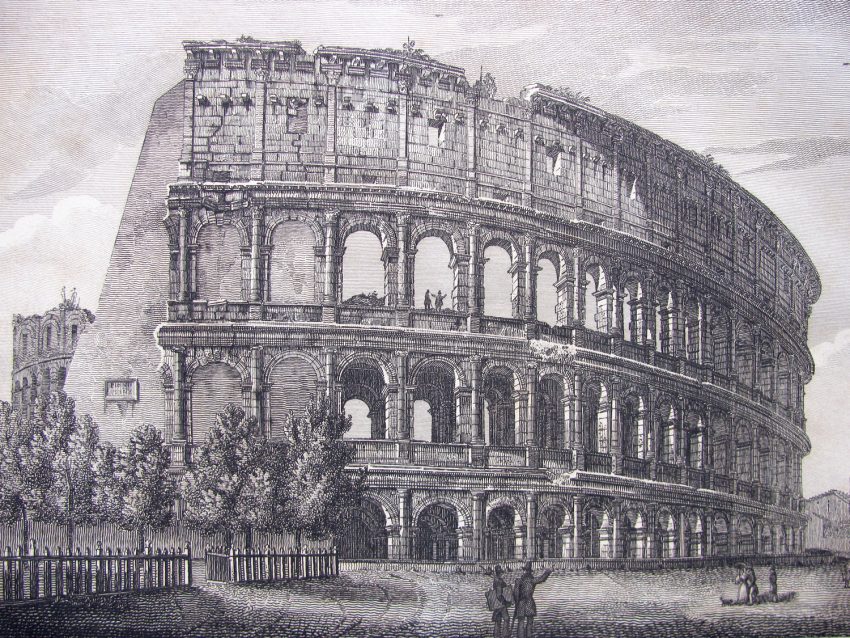 21 May 2019, Why do Empires end? Ancient Rome and the Modern West by Prof. Peter Heather, Professor of Medieval History, King’s College London.

Peter Heather is a historian of Late Antiquity and the Early Middle Ages, currently Professor of Medieval History at King’s College London. He has held appointments at University College London and Yale University and was Fellow and Tutor in Medieval History at Worcester College, Oxford until December 2007. He joined the History Department of King’s College London in January 2008. Heather was born in Northern Ireland in 1960. He was educated at Maidstone Grammar School and New College, Oxford. [Wikipedia]