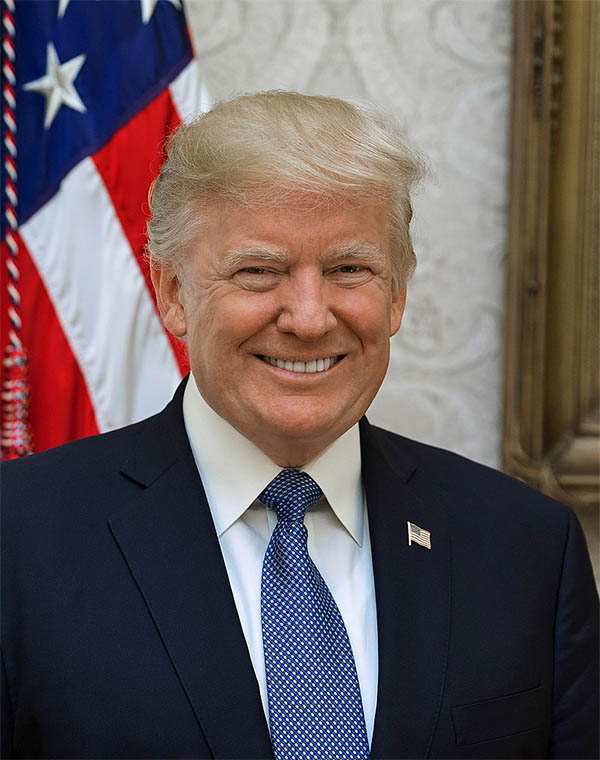 Tony is a historian of post-World War II American political history, and most notably the South. He has published widely on race relations, the Great Depression, and the New Deal. He was a lecturer at Newcastle University from 1971 to 1991, before joining the University of Cambridge as the Paul Mellon Professor of American History in 1992. He took up his current post at Northumbria in 2014 .