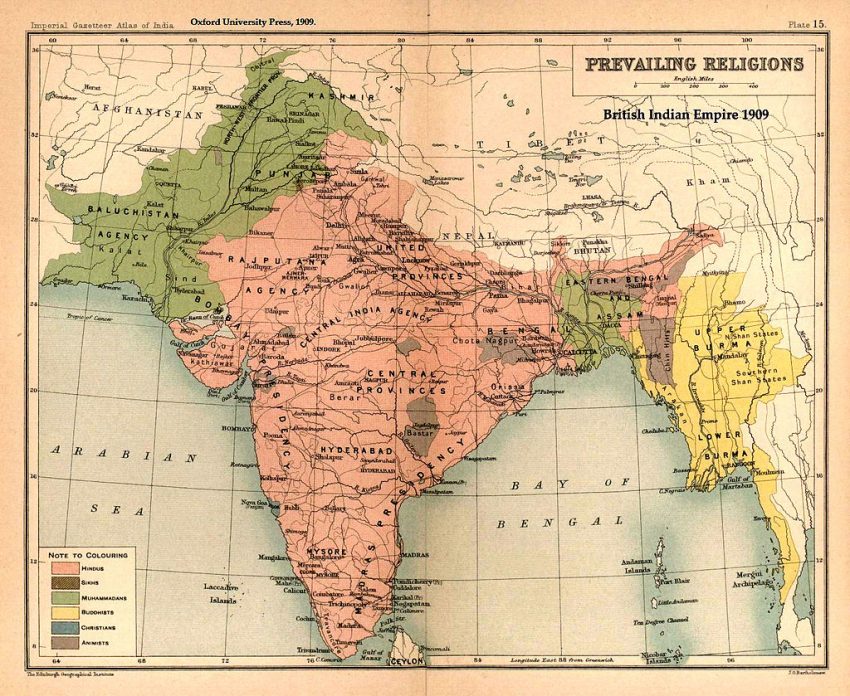 The Political Legacy of the Sixties in the USA

Fatal Colours: The disastrous reign of Henry VI and the 1st War of the Roses, culminating in Towton – England’s Most Brutal Battle

The Chaos of Empire: Rethinking British Rule in India

The Crusades: Holy War or the Clash of Civilisations?’

Crown of Blood : The Deadly Inheritance of Lady Jane Grey

A Boy and his Mum: the story of Nero and Agrippina

The Permissive Society and its Enemies

The Origins of the Second World War.

The Chaos of Empire: Rethinking British Rule in India