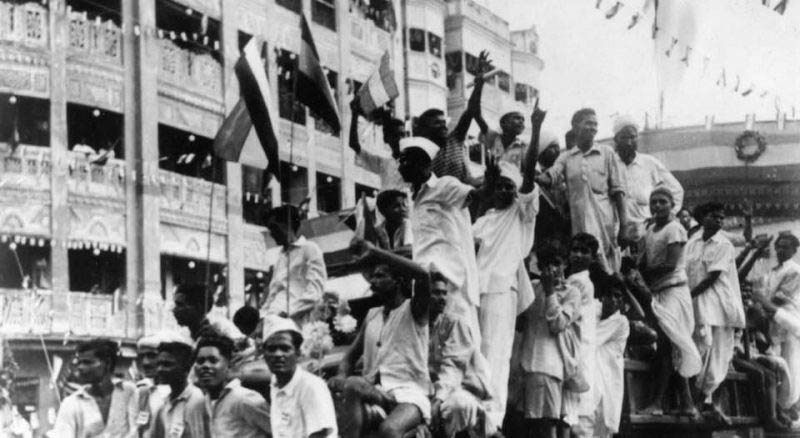 Dr Taylor Sherman’s research concerns the cultural and political history of India in the transition from colonial rule to independence in the middle decades of the twentieth century. Her research explores conceptions of citizenship, belonging and the idea of the minority in Indian politics; Arab and Afghan migration to and from India; early postcolonial democracy and the first elections; language politics, multilingualism and the creation of linguistic states; and violence and criminal justice in South Asia.

Dr Sherman returned to LSE in 2010. She studied International Relations and History at the LSE for her undergraduate degree, and then completed her doctoral work, entitled, ‘The Politics of Punishment and State Violence in India’, at Cambridge University. In 2004 she was awarded a Harry Frank Guggenheim Dissertation Fellowship for this research. She began her academic career teaching Extra-European History at Cambridge, and before moving to LSE, she held a post as AHRC Research Fellow at Royal Holloway, University of London, on a collaborative research project entitled, ‘From Subjects to Citizens: Society and the Everyday State in India and Pakistan, 1947-64’. [From LSE website]