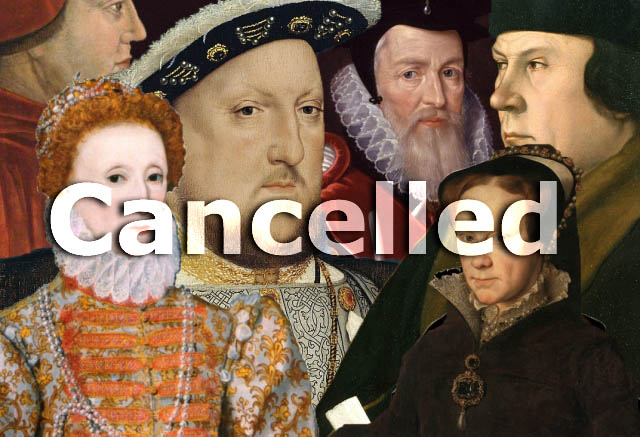 “I have been interested in religious history since I was seventeen, when my history teacher lent me her copy of Jack Scarisbrick’s The Reformation and the English People. It was then that I first realized how the study of religion could both pose a radical challenge to accepted views of a particular period, and also offer a way into understanding convictions, loyalties and identities which might otherwise prove elusive. Seeking to understand the disparity between the religious and political narratives constructed by those in authority, and the popular experience of religious change and political engagement remains central to my research interests.
I studied for both my degrees at Magdalen College, Oxford, before lecturing for two years at Queen’s University in Belfast. I was a lecturer at King’s College London between 1995 and 2016 and I joined Lincoln College, Oxford, in October 2016.”

‘Reading the Crucifixion in Tudor England’, in Discovering the Riches of the Word: Religious Reading in Late Medieval and Early Modern Europe, ed. S. Corbellini, M. Hoogvliet, and B. Ramakers (Brill, 2014)