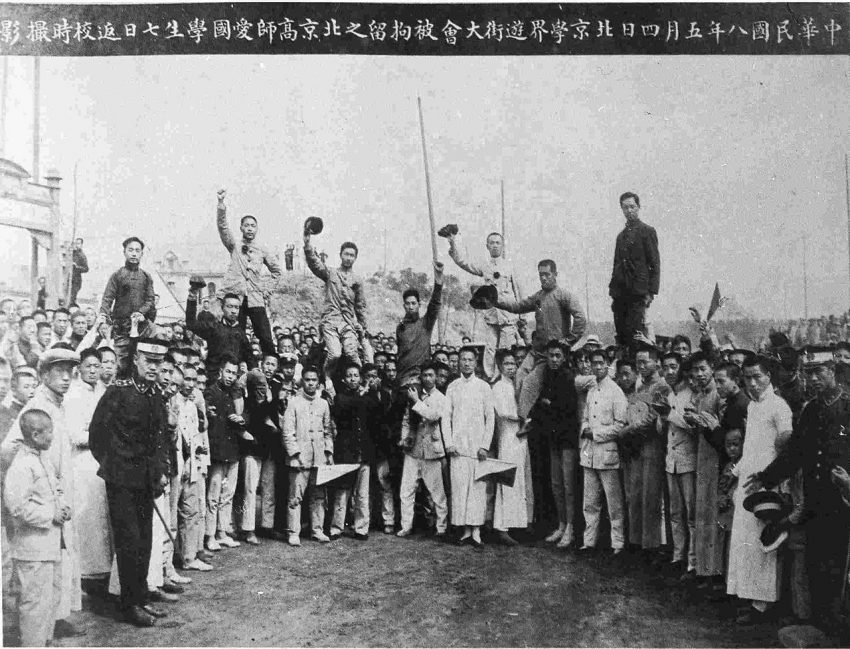 Dr Elisabeth Forster is a historian of modern China, focusing on intellectual, diplomatic and social history, and especially the way they tie in with each other. Her current project explores concepts of peace in China from the 19th century to the present.

Her background is in Chinese Studies, which she pursued in Munich, Dalian (China) and Oxford. She received my D.Phil. from Oxford in 2015. Before going to Southampton, she taught Chinese history in Oxford, Freiburg (Germany, 2016-2018) and Hamburg (Germany, 2017-2018).

Forster, E. (2014). From academic nitpicking to a “New Culture Movement”: how newspapers turned academic debates into the center of “May Fourth”. Frontiers of History in China, 9(4), 534–557.